Book a table to ensure we are able to seat your group. 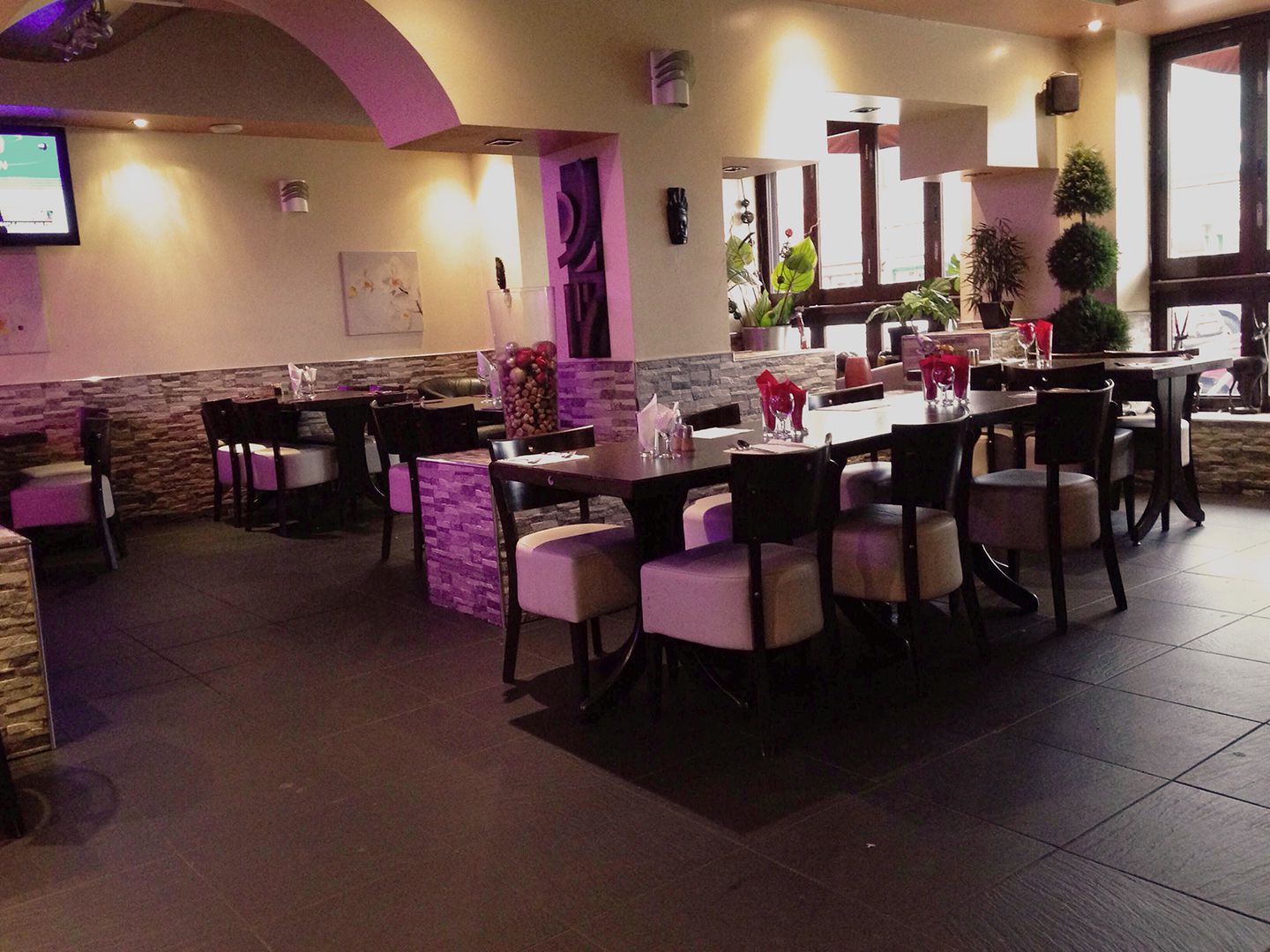 Our Restaurant believes in welcoming our customers to good environment to enjoy African traditional meal in the UK. Enjoy your food in our restaurant while we play you background African music.

Best place to hang out at night till dawn. Love the array of music. 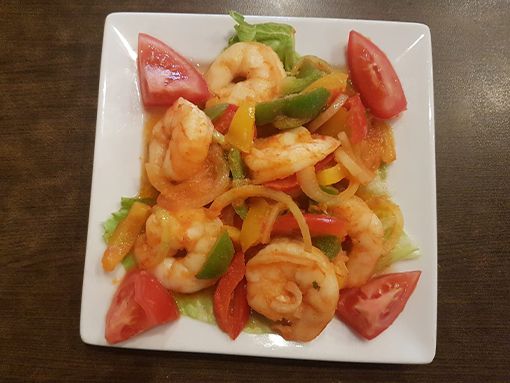 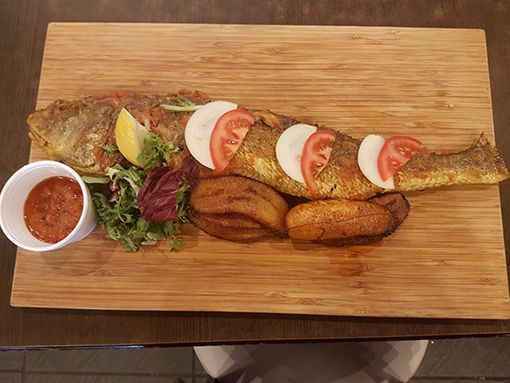 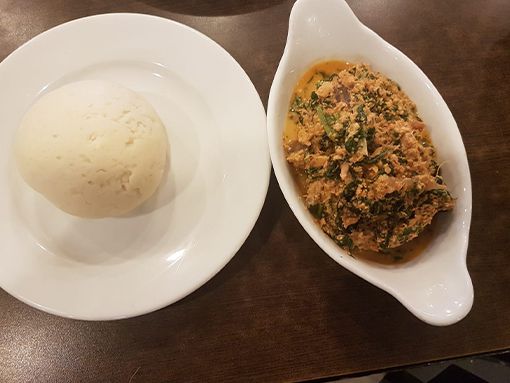 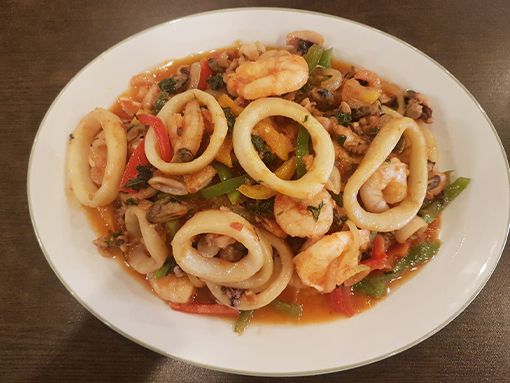 We have been business in since 1994 serving our rich cultural menu to Africans and the rest of the world. Wazobia restaurant responds to changing climate to meet the tasting needs of our customers. Wazobia restaurant pursues quality and excellence and good customer service. Our management is dedicated to making your eating experience welcoming and serving you your traditional food or catering for you upon request.

Drop in and enjoy the authentic experience and traditional food!

Order your food online and simply collect from our restaurant!

We recommend booking ahead to ensure we're able to seat you.

Get free burger from orders higher that $40!

Get free burger from orders higher that $40!

Order Food or Book a Table

Would you like to visit our restaurant or order food for collection?

No products in the cart.